Saying Sorry Even When Difficult For Personal Growth

Saying sorry, a five-letter word, thrown around carelessly, quickly, and effortlessly by so many, yet easily said by a thirteen-year-old boy.

Saying sorry, a five-letter word, thrown around carelessly, quickly, and effortlessly by so many, yet easily said by a thirteen-year-old boy and sixteen-year-old girl.

Growing up, we always had to say sorry if we did something wrong, regardless of who started whatever shenanigans we were up to. The funny thing is, I can not remember a time, ever, of my parents telling us they were sorry. I was never told, “I am sorry,” or “Sorry.” The words were never spoken, though I was supposed to say them.

To this day, I find it incredibly difficult to say, “I am sorry.” I am almost always the last person to say those six letters. I believe I learned at a young age, and throughout my life, sorry was thrown around and made to take all the pain and hurts away-forgiveness immediately once the words were spewed.

I think a turning point for me was when I was in college. I was an inexperienced young girl moving far away to college when I met a boy. We dated and became serious over the next few months. During this time, I had not felt well and began having ‘girl’ problems, which had plagued me for years previously, but it was different this time.

My ‘girl’ issues now required me to repeatedly see a gynecologist for regular and painful tests and procedures-multiple biopsies for what they described as cancerous.

Before college, my low body weight and active lifestyle in every sport contributed to the irregularities. I was also diagnosed with a mild form of endometriosis, which was not alarming at that point, though my life would face crisis after crisis later as a married woman. 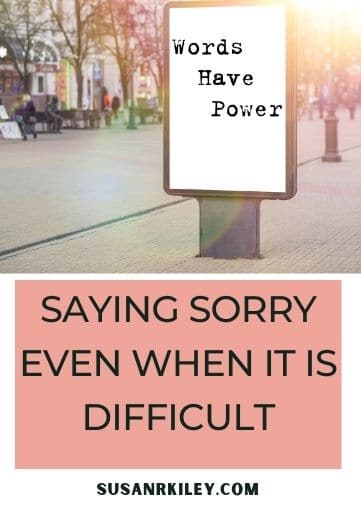 During the summer between my freshman and sophomore years, I went to a camp in the Catskill Mountains, leaving my steady boyfriend to work at a summer factory job back in his hometown. Upon returning and rekindling our relationship, I began not feeling well again. Coincidental? Hmm. It was now Christmas break, and I made a 5-hour trip to spend the holidays with him and his family during the break. We returned 48-hours after that holiday visit to resume classes.

During those 48-hours, we were not together; he was cheating on me. I remember being at his place having a conversation around 2:00 am. This opened the floodgates of saying sorry to me.

Mister cheater pants exposed to me he had cheated during the 48-hours we were not together…and a few other times during the summer. Was I devastated, of course, but I was so pissed and irritated that I could not leave and go back to my place at 2:00 am, so I sat and brewed for the next four hours until I could safely make the trek back across the river and to the safety of my place.

All the sorries in the world would never replace what he had done. Was this the first time this happened? No, and for me, it would not be the last.

Oh, and if you are wondering about my ‘girl’ issues, they resided. There were no further issues once our relationship ended. Before you jump to conclusions or bounce from this post, hold on, the story gets so much better.

Couldn’t hurt, could it? I mean, if you really mean it, then yes, saying sorry by acknowledging your wrong is a first step in the healing process.

Photos do not lie. My body does not lie. After spring break, I started having the same symptoms, needing the same monthly check-ups and repeated punch biopsies. It was many months later when I found the photos, listened to the lies, and ended up getting my heart broken because he dumped me to move to Florida.

To this day, he does not know I saw the pictures that explained everything that he did on spring break. (Sometimes, people are just dumb).

Why saying sorry is important?

I was rejected and lied to so often I became immune to the word: I am sorry. The coincidental epiphany was that I healed emotionally and physically through the dumping over the next several weeks. My tests from the gynecologist started becoming negative again, and I no longer had ‘issues’ though I was told I would have a tough time having children. This was, in fact, the case…

Despite all the ‘sorries,’ I never once apologized for the anger, hurt, or trauma I repeatedly endured from these guys. I was ‘sick’ because they had repeatedly lied and cheated. I had then; what many didn’t know and was rare was HPV. Every time they cheated, I got sick. When they weren’t cheating, or I was away from them for an extended amount of time, I was healthy.

I learned as a child to always say sorry, but as a young adult realized and understood saying sorry does not fix, heal or take away all the hurts (often times).

I agree you should apologize when you have done something wrong, but, only if you are genuinely sorry for what you have done. But…NEVER, EVER apologize for the way a person makes you feel. NEVER.

Saying Sorry and Meaning It

As I sit typing and updating a long ago post, I receive two text messages.

This message is from my 13-year old son. He had forgotten his gym clothes at home and needed me to bring them to him at school within the next 45 mins. Convenient.

Message #2: I’m sorry for being mean to you this morning.
This message from my 16-year-old daughter. She woke up crabby and decided to take it out on me when I asked her a question.

The beauty in both of these messages: Damn, I’m doing one hell of a job raising my children. 😊

Because of my lack of experience, I thought you met a boy, said boy loves you and only you and eventually could get married. I never dreamed of cheating, multiple partners, and all the other woes of relationships. I was not prepared for college as a young teenager.

HPV added a whole new dimension to the meaning of saying sorry. Back then, I had many cancerous cells because of HPV and my lack of experience. And yes, I knew about ‘protection’ but was allergic to latex, and because of prior ‘girl’ problems, I had a minimal chance of getting pregnant. In a way, I was playing Russian roulette, not very smart.

When graduating from college, I could count on one hand the number of relationships I had been in – 3! Each relationship lasted about one year, when I could no longer take the ‘I am sorry’. During all the visits to the doctor, wholly unaware or unable to relate their lying, cheating butts to why I had cancer. There was never talk about the correlation. Now, we know there is a significant correlation. And thankfully, there are vaccines available to children – girl and boy.

Saying sorry is super tricky for so many people – yet so, so simple. Hey, I know I have a long way to go in this area of my life. My Scorpio rant on saying sorry is over. Thank you for listening.

Today, we are more informed and have a more significant knowledge base and prevention. HPV does not discriminate. Period.

How Common is HPV and the Associated Health Problems?

“HPV (the virus): About 79 million Americans are currently infected with HPV. About 14 million people become newly infected each year. HPV is so common that most sexually active men and women will get at least one type of HPV at some point in their lives.” 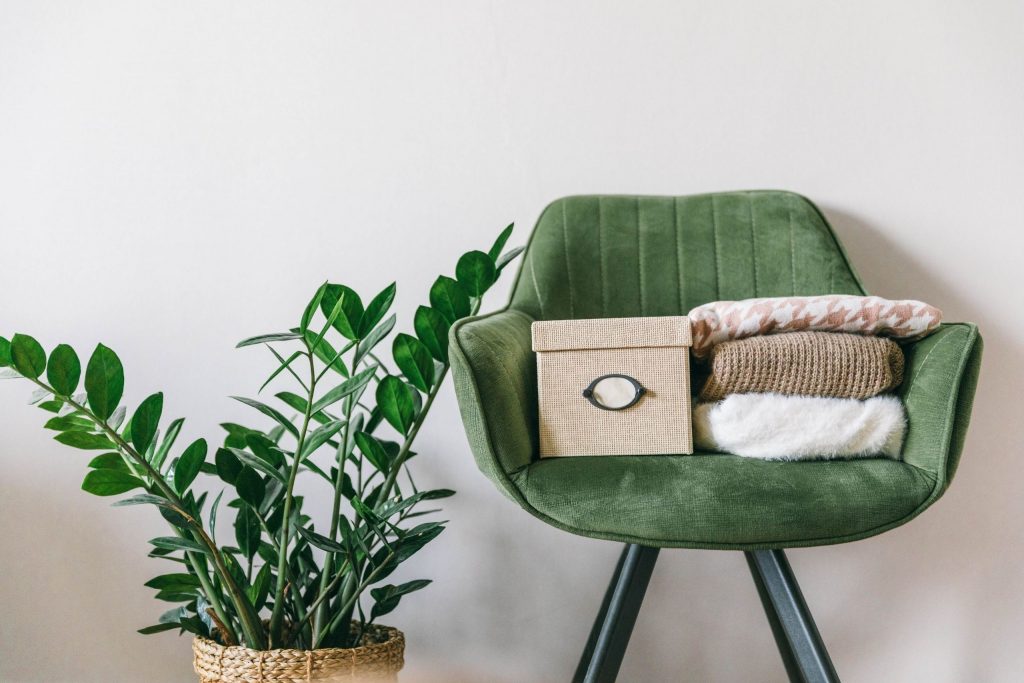 5 Ways to Declutter Your Life 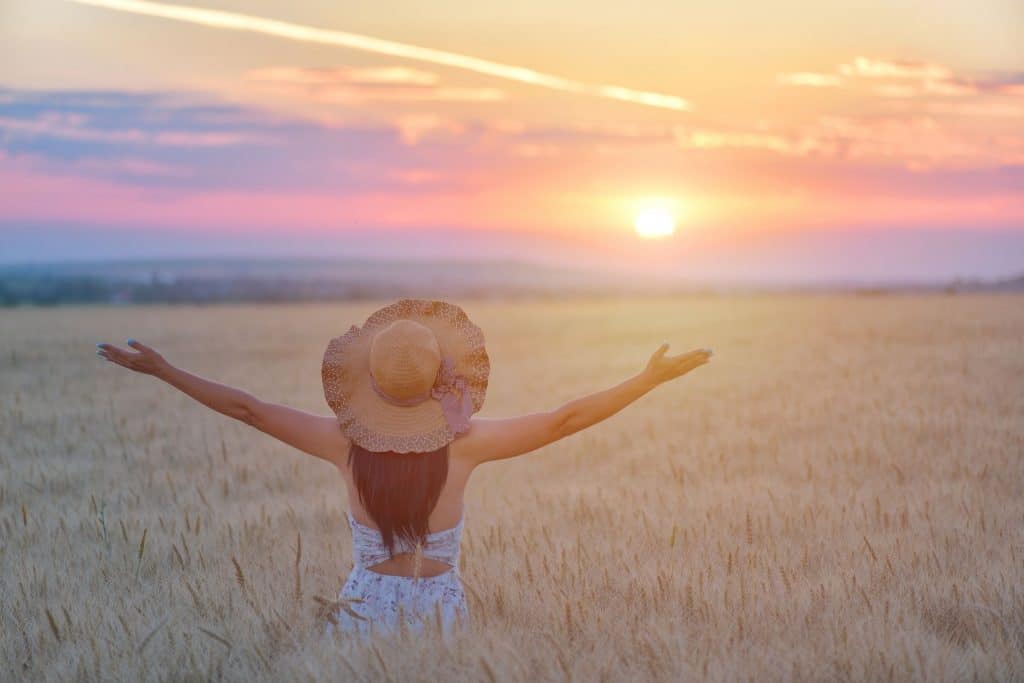 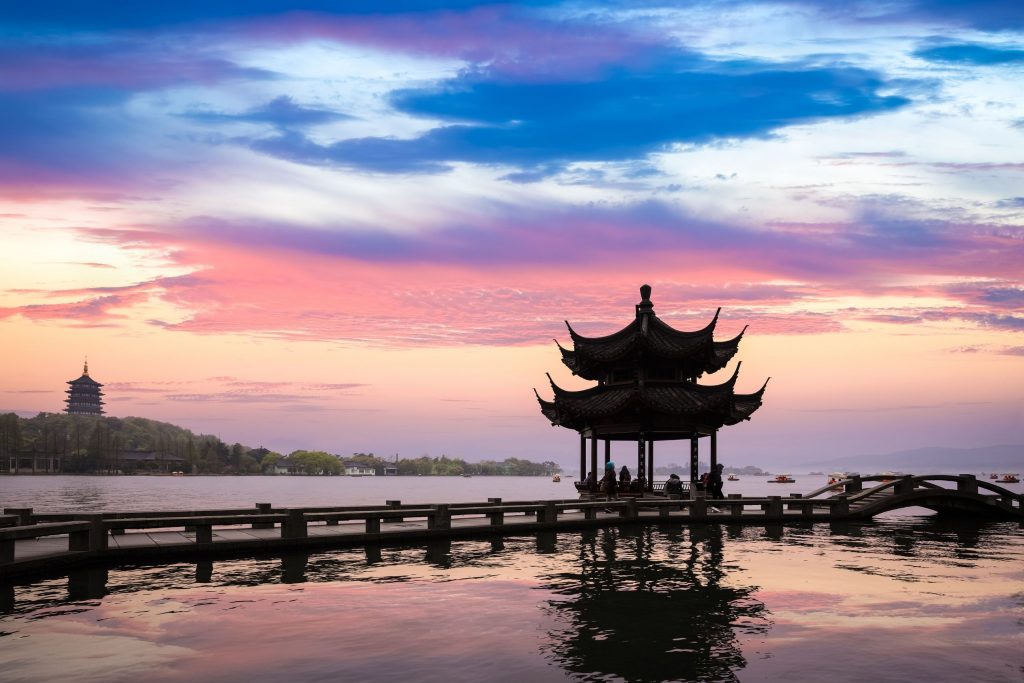